Kilbehenny
local name (What is this?)
(English) 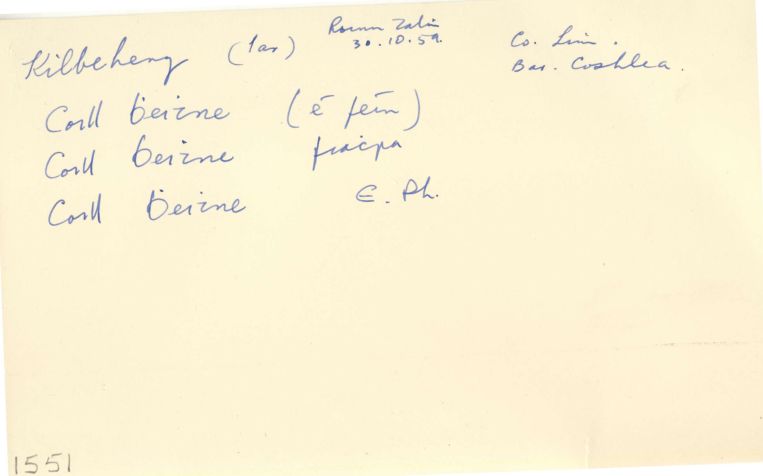