POThere is or was once a post office here 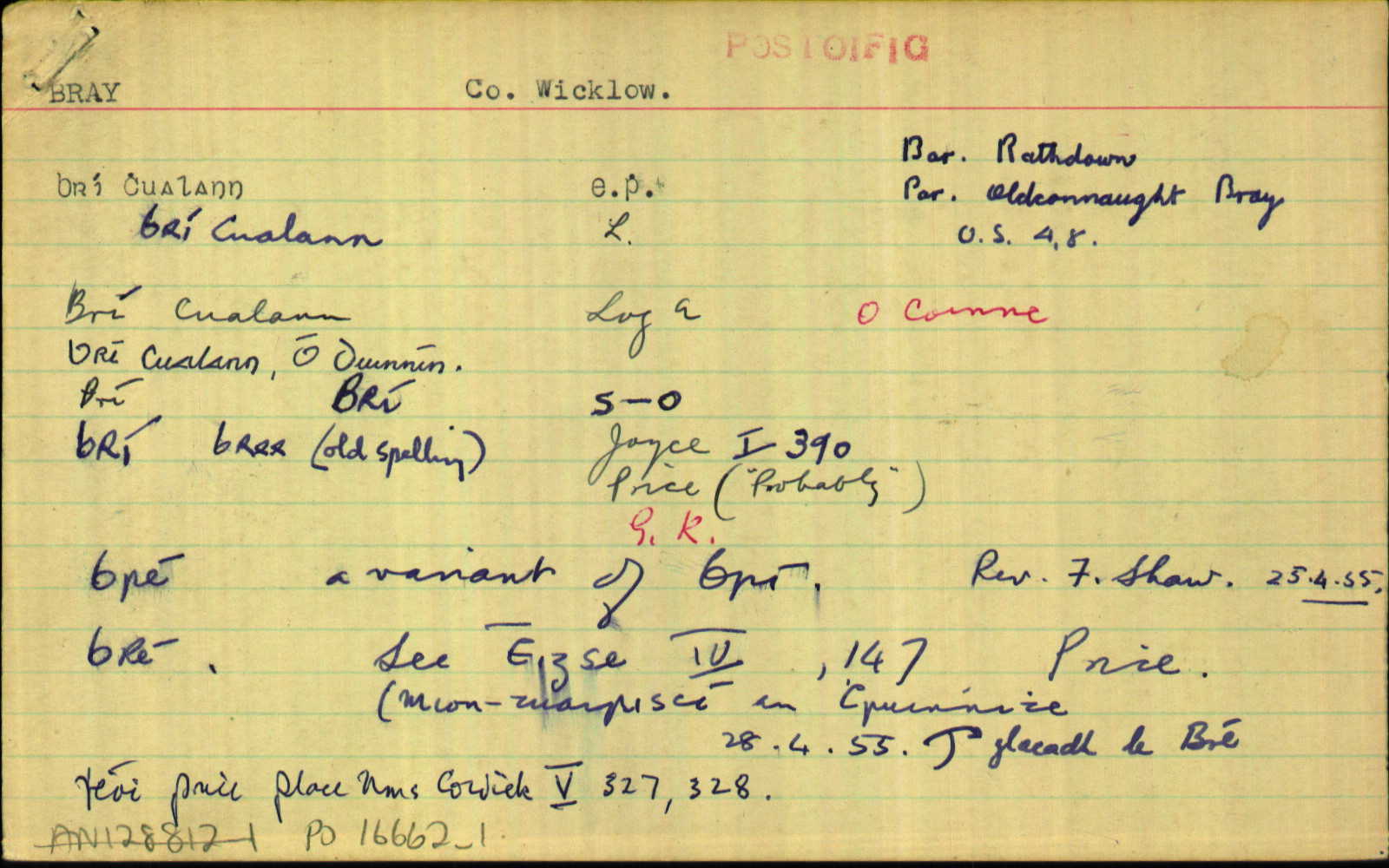 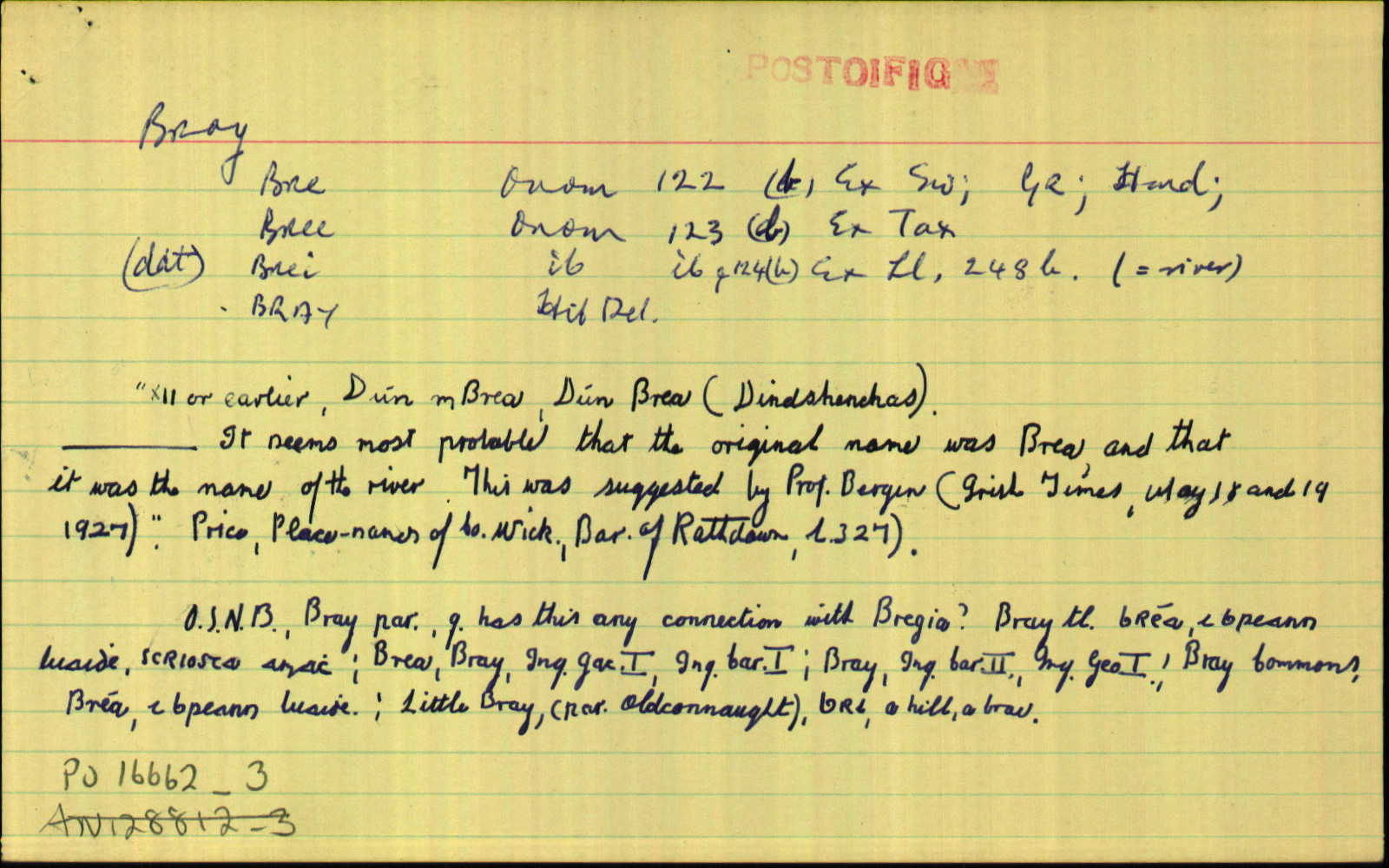 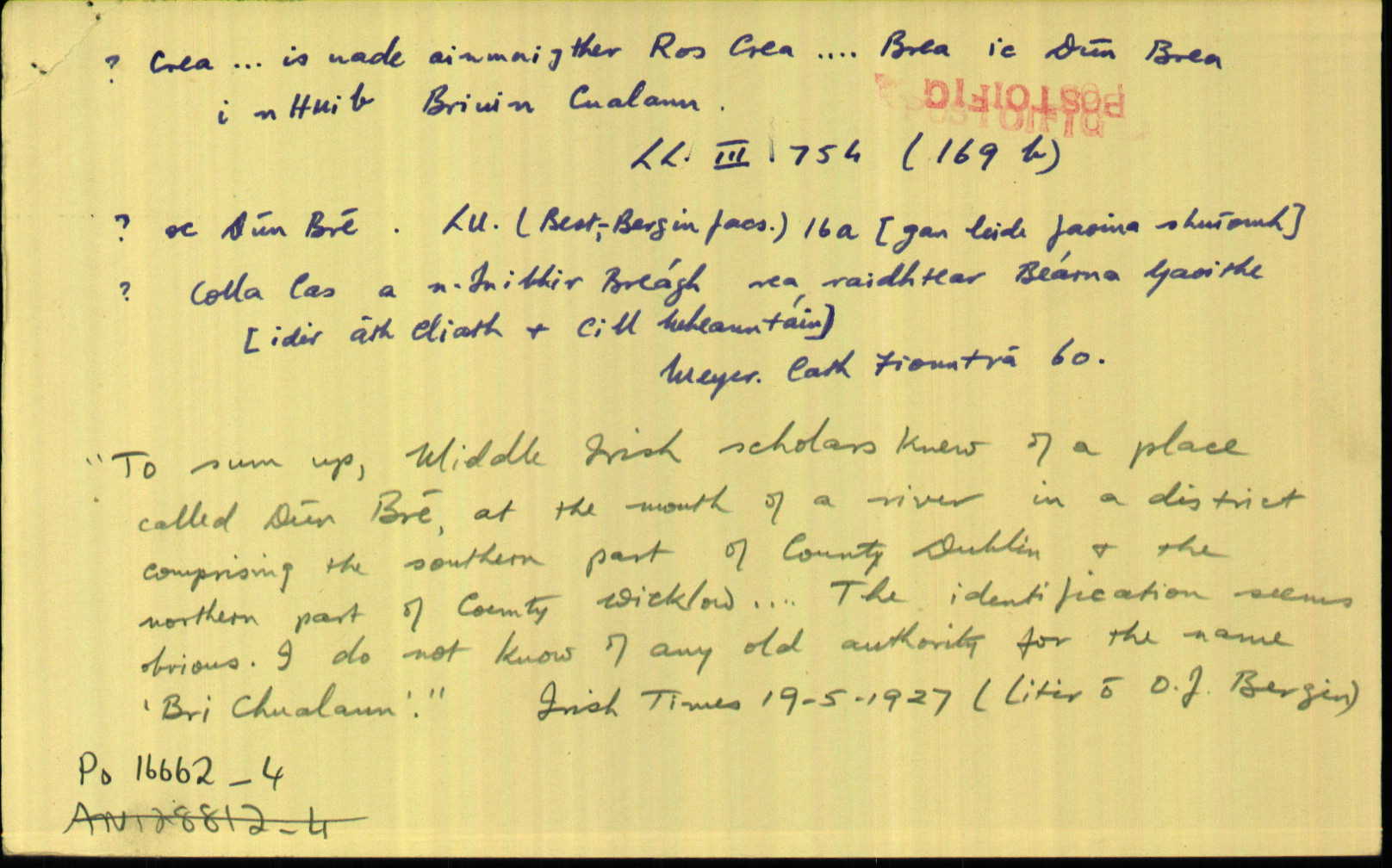 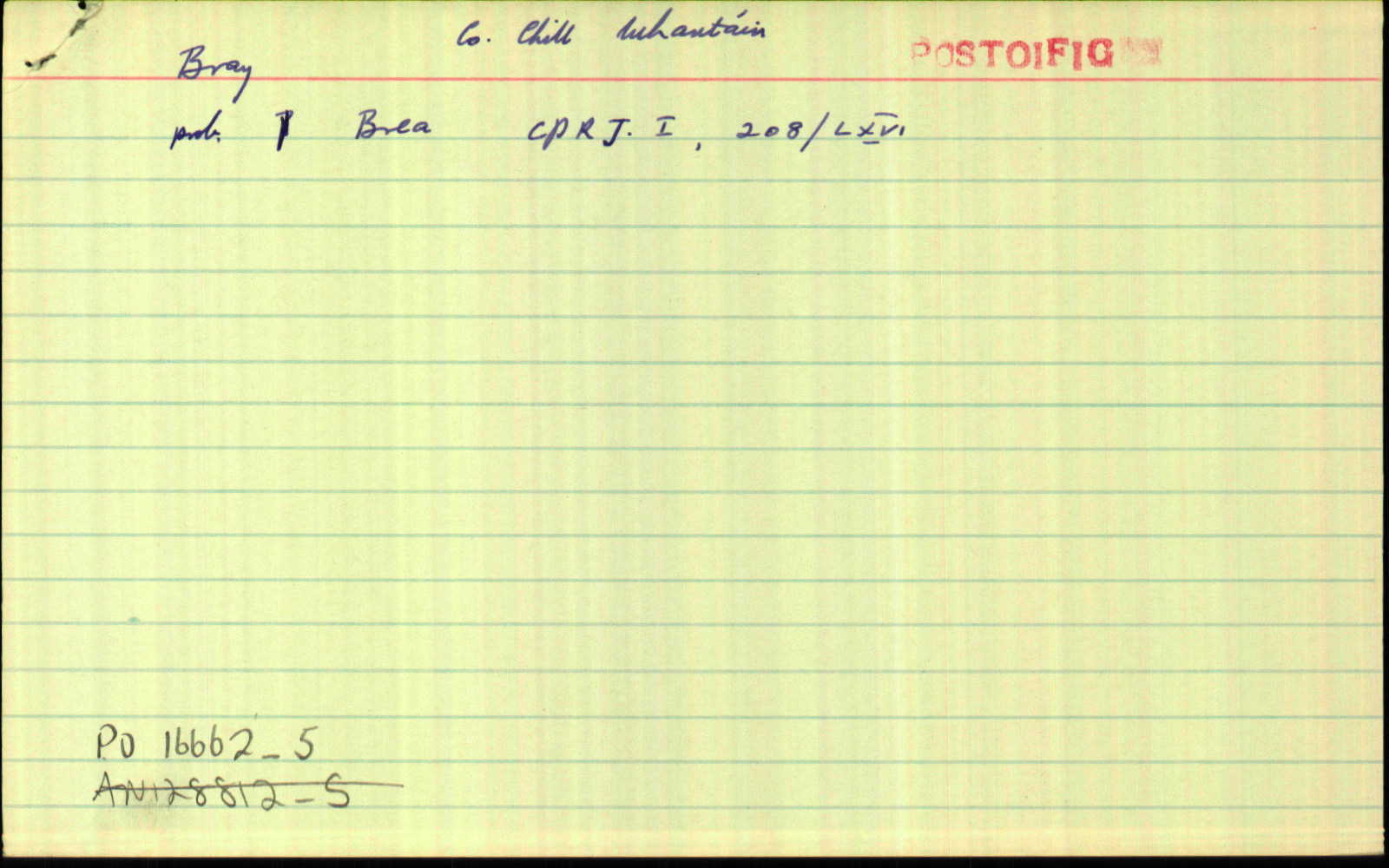 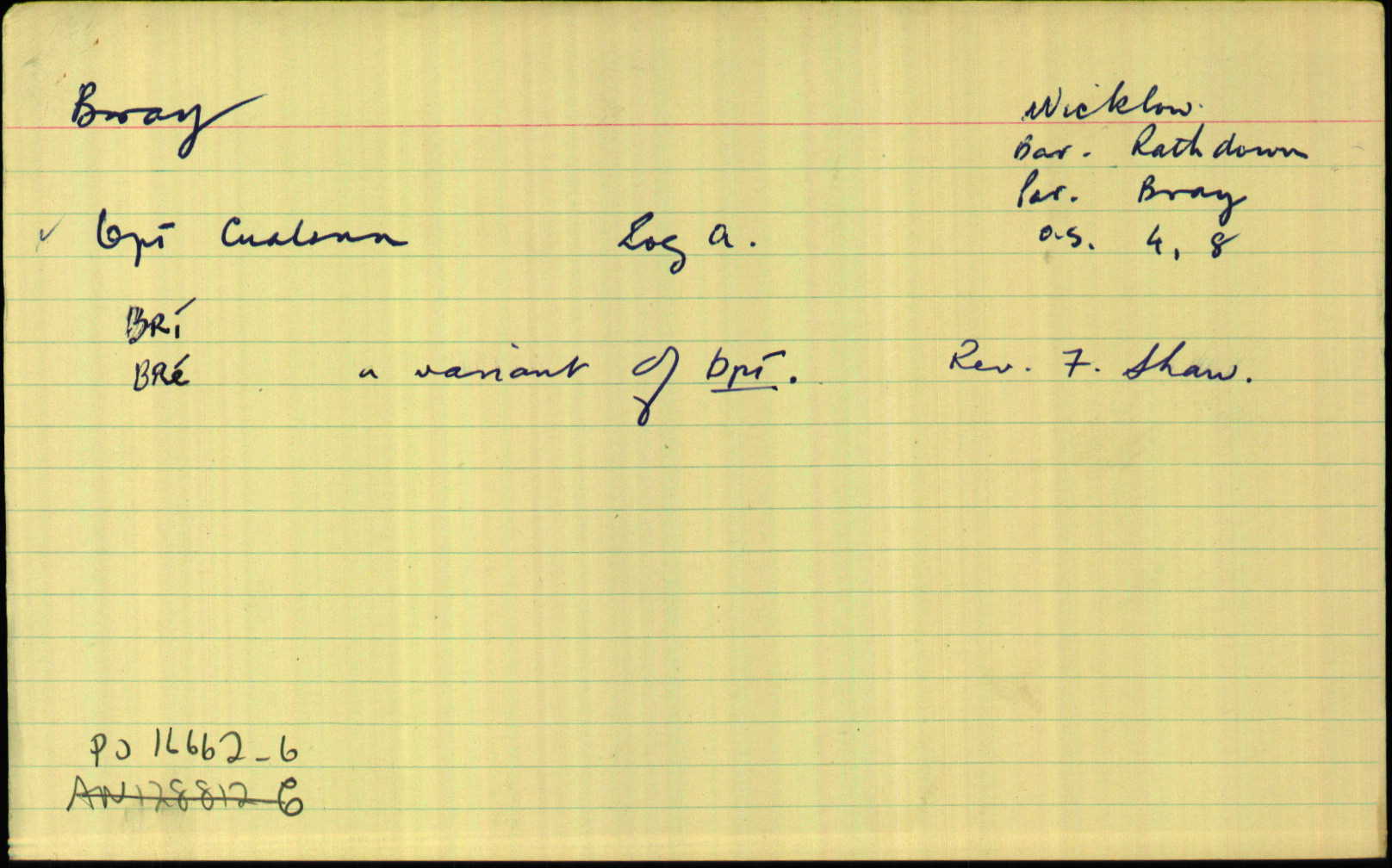 Available under Creative Commons Attribution 4.0 International (CC BY 4.0)
More about the Logainm API »

Operated by Digital Repository of Ireland »
More about Linked Logainm »